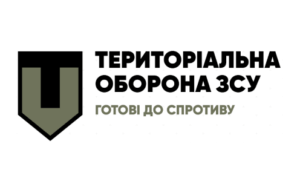 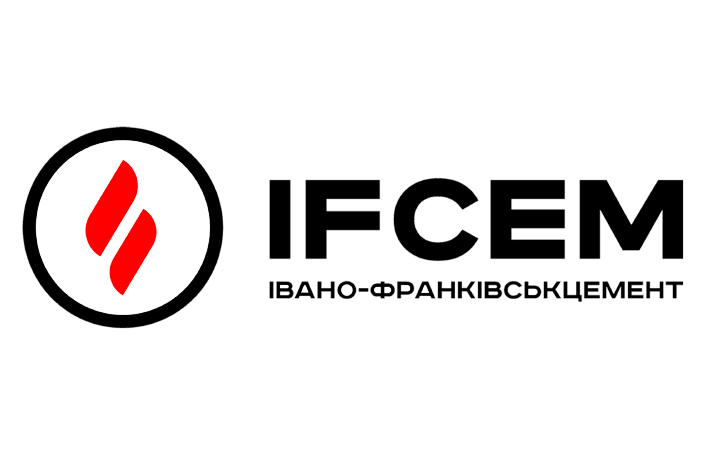 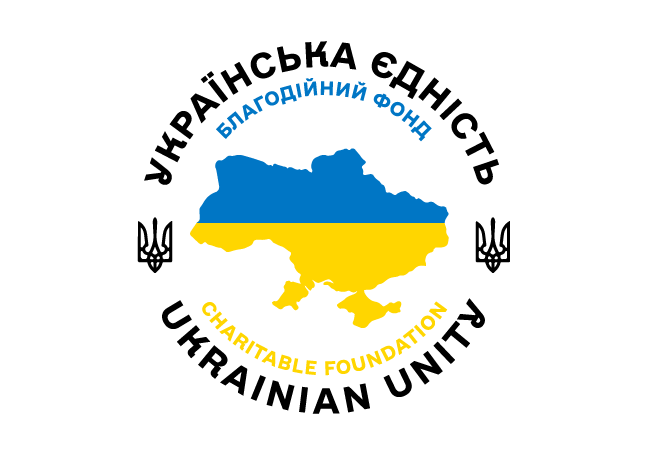 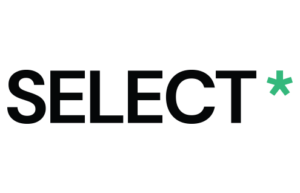 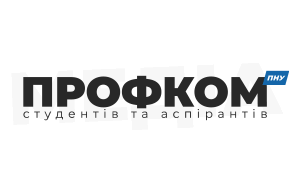 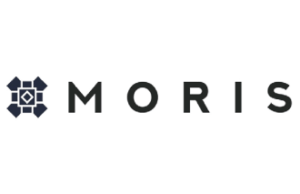 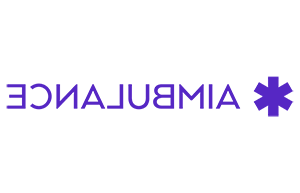 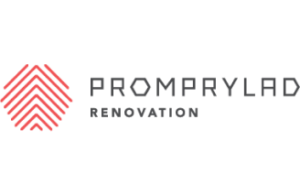 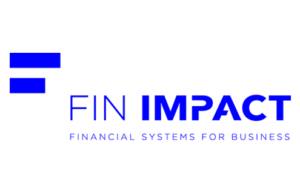 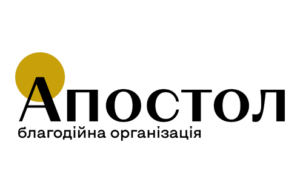 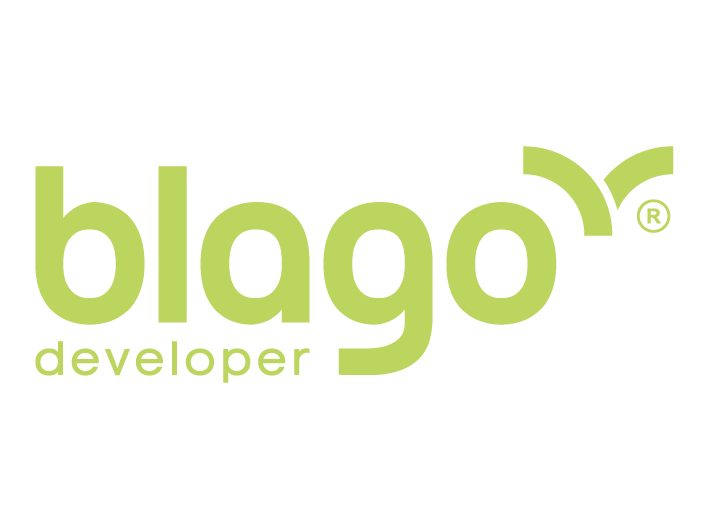 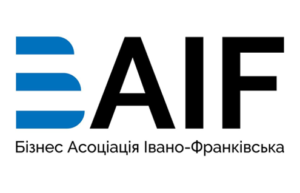 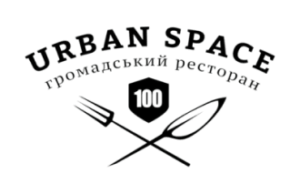 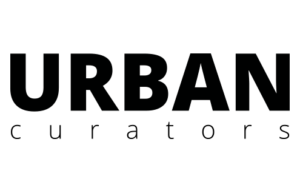 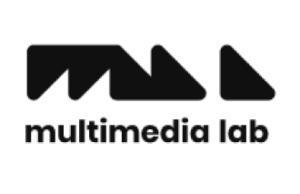 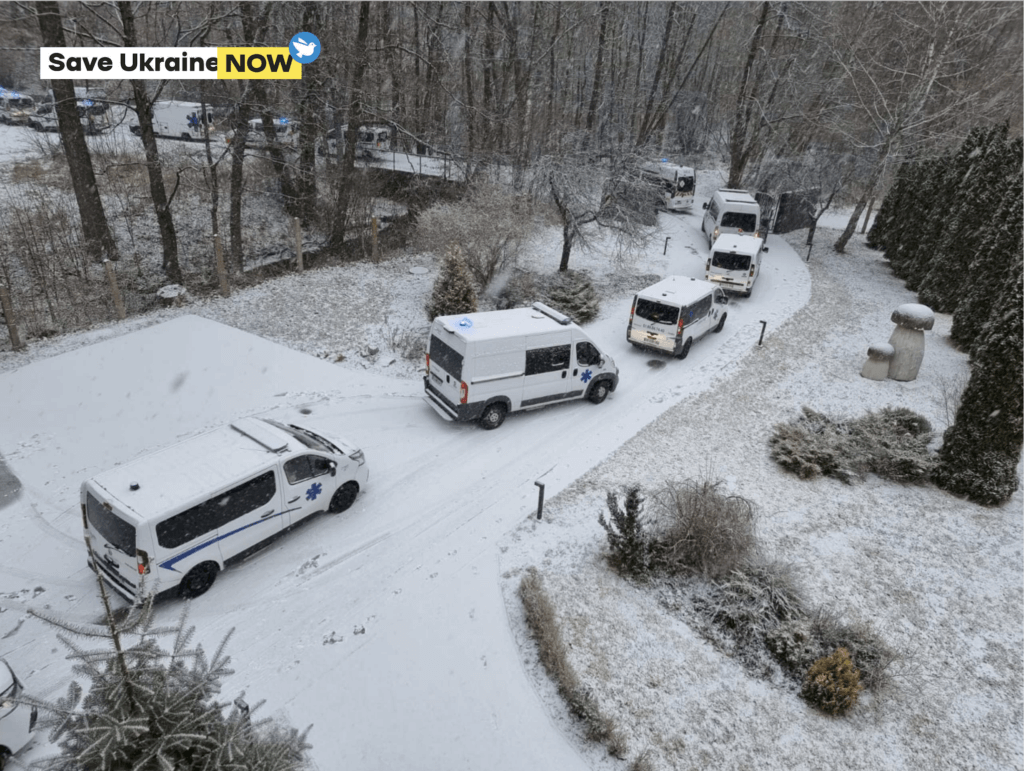 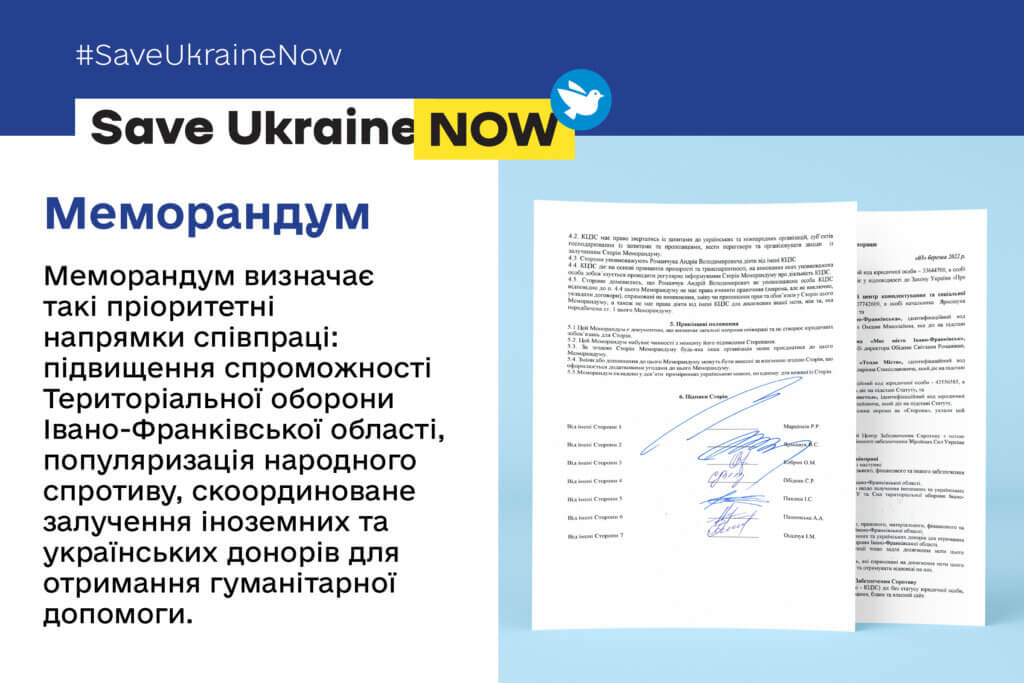 Anti-tank barricades for the needs of Territorial Defense

Humanitarian aid for Sumy and Kharkiv and the South of Ukraine

Ivano-Frankivsk region takes care of two cities to provide humanitarian aid – Sumy and Kharkiv. Since the beginning of the full-scale invasion, they have become the epicenter of hostilities. Therefore, there is a growing demand need] for the basic needs – drinking water, food, clothing, medicine, etc. Currently, the Center #SaveUkraineNow is actively accepting requests for humanitarian aid to be delivered to residents of Sumy and Kharkiv.

We are launching the #SaveUkraineNow Coordination Center